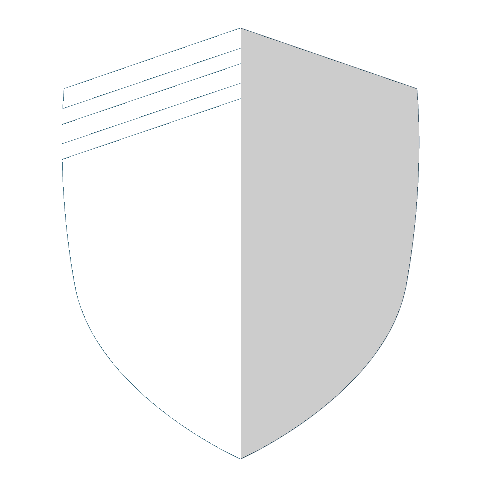 Why are my Elevate voice calls to cellular phones being marked incorrectly as "spam"?